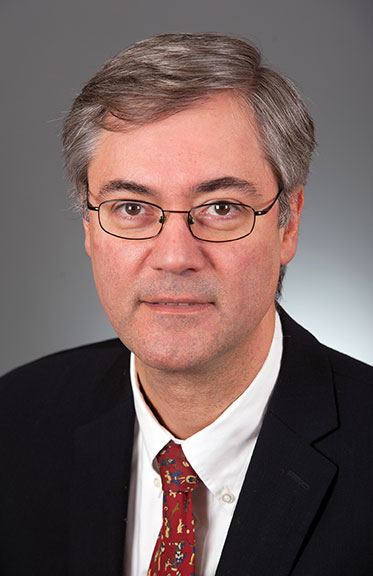 Dr. Sahin received his MD and PhD in neurobiology at the Yale University School of Medicine.  He completed his internship at Children’s Hospital of Philadelphia and residencies at both Children’s Hospital of Philadelphia and Boston Children’s Hospital.  He has received numerous awards, including a Mentored Clinical Scientist Development Award, a William Randolph Hearst Fund Award, a Spinal Muscular Atrophy Foundation Young Investigator Award, the 2005 Young Investigator Award from the Child Neurology Society and a 2009 John Merck Scholar Award.

As a clinical neurologist Dr. Sahin has an active practice treating patients with neurological disease.  His overall goal is “to bring new treatments to childhood neurological diseases and improve the lives of children and families affected by these conditions.”

We look forward to welcoming him in Toronto to receive his award on January 17- 18, 2018.  He will speak to Paediatrics Grand Rounds at the Hospital for Sick Children on Wednesday, followed by the award reception, and speak at Genetics Rounds on Thursday.